Spring confirmed for Sense of Honour 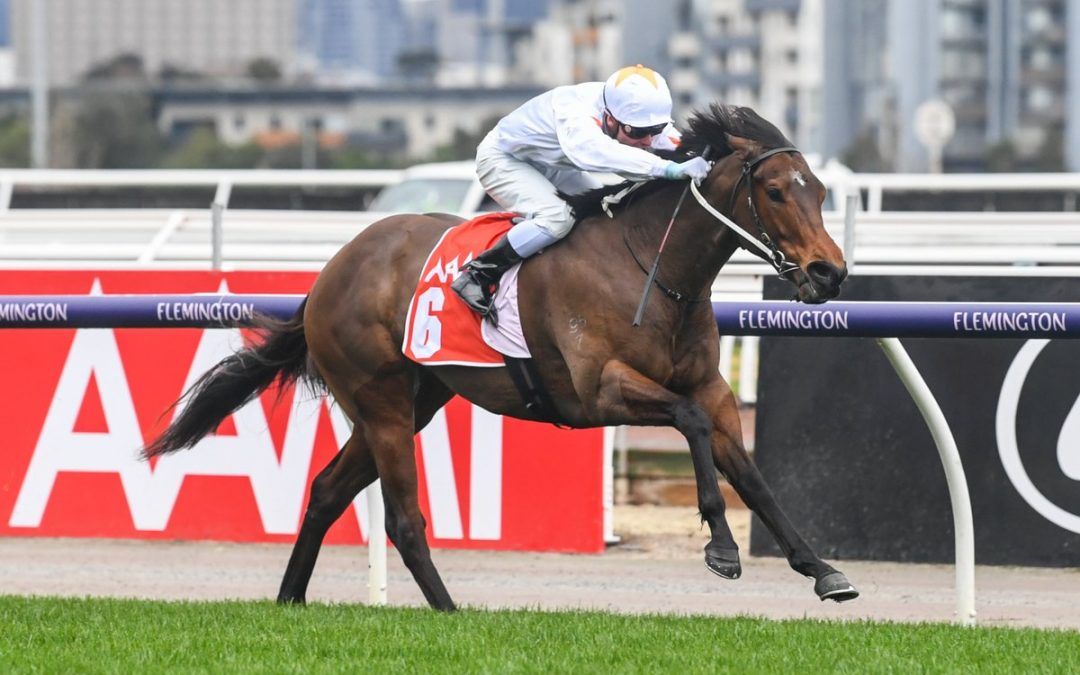 Sense Of Honour is bound for a potentially lucrative spring campaign after the filly led up and proved too sharp for her rivals to kick-off finals day at Flemington on Saturday.

The two-year-old, who cost $340,000 as a yearling, got punters off to the ideal start with her victory, but trainer Mick Price explained after she held off plunge filly Savannah Cloud to win narrowly, he believed her performance was even better than it looked.

“I don’t know if that’s the ideal way to ride her – with nothing in front of her and rolling along like that but she was still good enough,” Price said.

“I think she’ll be better when there is a bit more speed on and she is allowed to attack the line but regardless, she’s good enough to do both at the moment. She was there is get run down today but she was still strong enough.”

From barrier one, jockey Ben Melham had the $2.30 favourite with BetEasy up on the speed with stablemate Jabali Ridge ($5) before Melham asked for her sprint into the final 400 metres. He put a space on her rivals and then held off Savannah Cloud ($4.80) to win by a neck.

Melham too can see a big future for the winner.

“She is a nice filly,” he said. “She was a bit lost in front. Barrier one, it’s a terrible barrier especially for inexperienced horses. She was the best horse in the race.

‘’She’s still quite raw and learning. If I had let her drift back in the field, they have taken off and she would’ve looked at the other runners.

“Although she wasn’t as effective leading, her ability got her through.”

Price said that although the filly could develop into a Thousand Guineas (1600m) type this spring, he has not ruled out whether she is best suited to speed races at this stage of her career. One thing he does know is that the filly needs to have a rest before she starts running for the big money in September and October.

‘’She needs a bit of a break,” he said. “She might go down and do some flat work on the arena for a couple of weeks just to keep her active during the winter because we’ve got to make a spring filly out of her now.

Melham said the filly felt as though she could extend out in distance this spring. “My opinion would be that she’d probably press out in trip.

“She doesn’t overdo it and she’s got a great turn of speed. If she can do that in a mile then she’d be a genuine chance.” 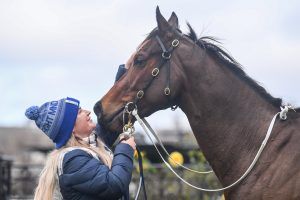