Right You Are looks to have a bright future 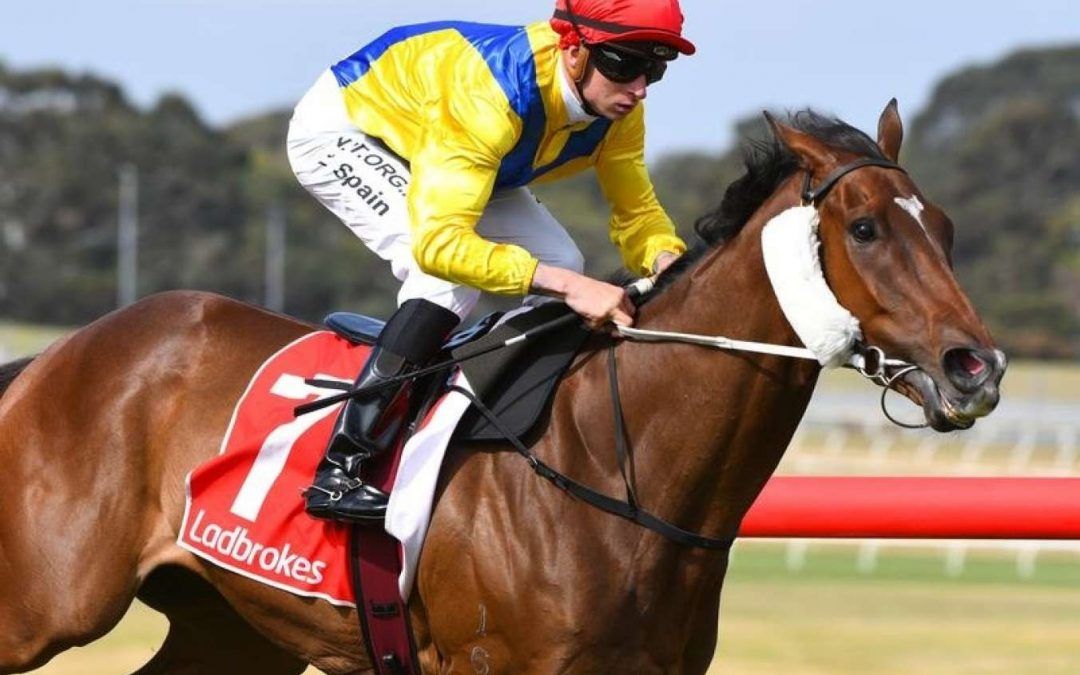 Mick Price won’t be rushed into getting Right You Are back to the track after the gelding’s breakthrough win Sandown.

Having his third start, Right You Are won the Ladbrokes Back Yourself Plate with Price, who trains in partnership with Mick Kent junior, immediately declaring the gelding was headed for a spell.

Price said Right You Are would have a break of around six weeks and doubts the three-year-old will be an autumn contender.

But the trainer said Right You Are was a nice style of horse that has the potential to win better races.

Ridden by Zac Spain, Right You Are, the $1.90 favourite, tracked the early speed before sprinting clear to win by 3-1/2 lengths.

“He got himself beaten a couple of times by being green, but he’s going to the paddock as he’s got a bright future,” Price said.

“I think the dam as she got older, she got better, so I’m not going to short-cut him to get him into the autumn.”

Price removed the blinkers from Right You Are’s race day gear replacing them with winkers on Wednesday.

The trainer said blinkers had brought about the gelding’s downfall at Pakenham.

“His brain is not quite there yet and he can’t see when another horse comes at him,” Price said.

“He switches off when in front in his races and in his work and that’s what beat him last time.

“I took a risk on running him, in a preparation sense, as I wasn’t sure how much fuel he had left, but sometimes you take the risk and win.”