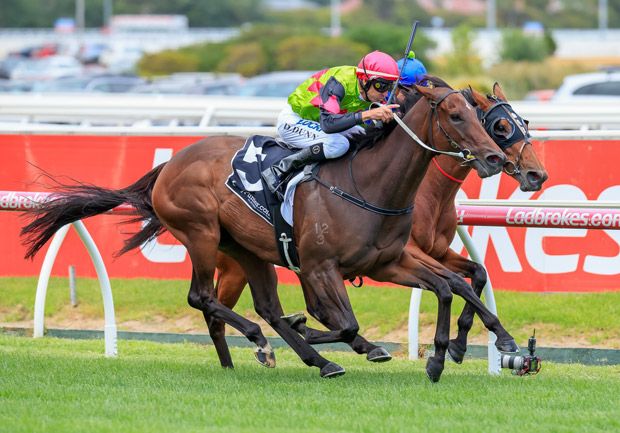 Caulfield trainer Mick Price will have two runners as he bids to continue a proud recent record in the G1 TAB Classic at Morphettville on Saturday.

Price won the fillies and mares’ sprint feature (registered as the Robert Sangster S.) in 2017 with Secret Agenda (Not a Single Doubt), who returned last year and ran a strong second to Shoals(Fastnet Rock).

Price is looking forward to giving Anjana (Sepoy) and Princess of Queens (Magnus) the chance to add some Group 1 credentials to their pedigree pages this weekend.

“It’s an interesting field this year, with Princess of Queens the third highest-rated runner,” he said. “For those horses who have made the field, it’s a great opportunity to have a shot at a race at this level.

“They don’t give Group 1 races away, but it looks like a great opportunity for some of the mares who are running in it this year.”

Three-year-old filly Anjana measured up against some of the best in her generation in the spring, finishing a close fourth behind Amphitrite (Sebring) in the G1 Thousand Guineas and fifth to Mystic Journey (Needs Further) in the G2 Aquis Farm Fillies’ Classic at The Valley.

Anjana resumed with a win in the Listed Incognitus S. at Flemington on March 9, then won again at Moonee Valley two weeks later. She was a last-start third in the 1100-metre Listed Redelva S. at Morphettville.

“I thought Anjana raced very well fresh, when she won at Flemington,” Price said. “Next-up, she ran in a non-black-type race, where she was extremely well suited, and she duly won again.

“I took her to Adelaide for her next race, thinking she could win it, so she was a little bit disappointing. She was well ridden from the inside gate and then hit the line okay. 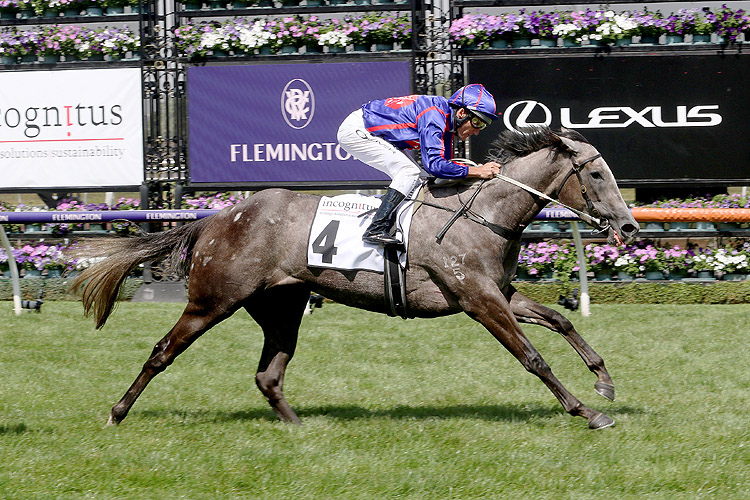 “I’ll give her the benefit of the doubt that the step up to 1200 metres this weekend will suit her better.

“She’s been working very well. I brought her back here in between races. I don’t think she has much improvement in her fitness-wise, and she’ll be there to win if good enough.”

Anjana will be ridden by Michael Dee and is rated an $8 chance, with Spright (Hinchinbrook) the $4.40 favourite.

Princess of Queens is at $27, but she goes into the race off a last-start win in the G3 Bellmaine S. She will be ridden by Jamie Kah.

“Princess of Queens is flying,” Price said. “She’s robust and strong, and she’s trialled well. She had a soft recorded trial at Cranbourne, then had another trial here and was very good in that. She’s going super.

“I’m very happy to have Jamie Kah riding her. She’s never ridden her in a race before, but she rode her in trackwork this week and it was super work. She was squealing in delight afterwards – the horse, not Jamie!

“Queen of Diamonds is a tough, robust, sound mare, and on Saturday she gets her chance to run in the first three in a Group 1 race. It would be great to see her do that.”