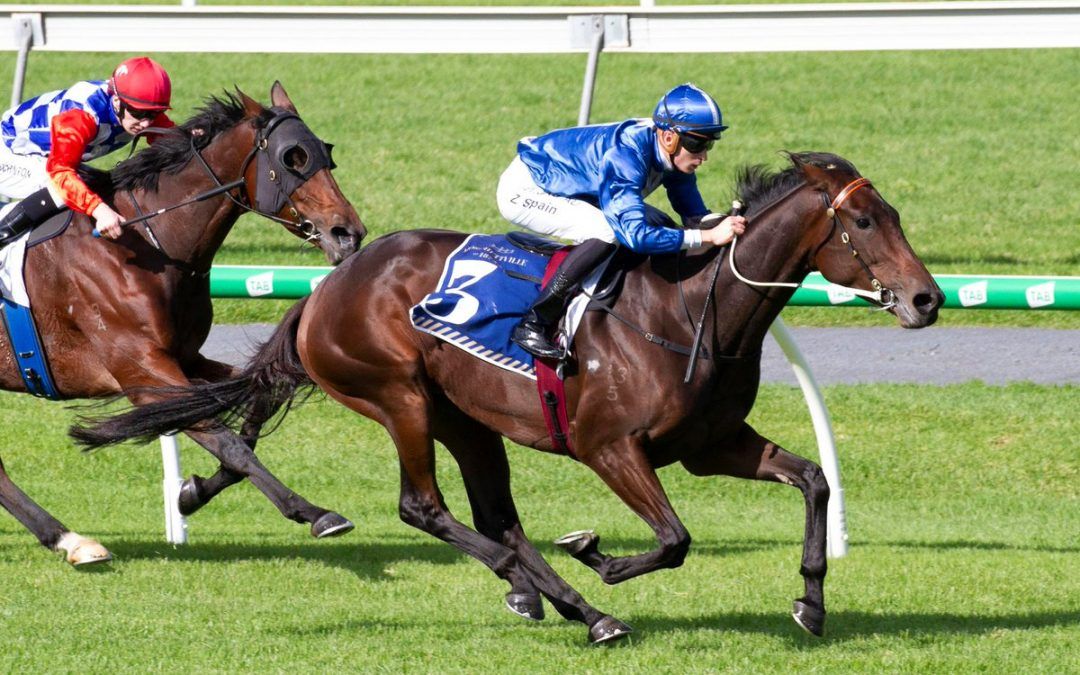 We have been singing the praises of Waikato Stud’s Ocean Park all season and one that has played her part in his breakout season is the four-year-old mare Oceanex who proved too strong at the end of the 2500 metres of Saturday’s Listed Port Adelaide Cup at Morphettville.

The Mick Price and Michael Kent Jnr trained mare had been winless in three starts since capturing the $300,000 Group II Matriarch Stakes (2000m) at Flemington during the Melbourne Cup carnival.

With Zac Spain in the saddle, Oceanex sat just off the pace set by the favourite Sopressa before taking control just after straightening.

The daughter of Ocean Park hit the line strongly defeat the 2018 Group 1 Schweppes Oaks winner Sopressa (So You Think) by one and three-quarter lengths with Disco Rebel (Rebel Raider) three-quarter of a length back in third.

She is one of eight winners from as many to race out of the stakes-placed Danasinga mare Danex, which include the Group III BRC Rough Habit Plate winner Amexed (Pentire) and the stakes-placegetters Marcellina (Savabeel) and Digital Fortress (Savabeel) as well as the 5-time winner Danahere (Dehere) the dam of stakes-winner Saint Patricks Day (Excelebration).

The 18yo Danex has a 2yo filly by Per Incanto (USA), a weanling colt by Pierro and was covered by Coolmore’s undefeated Triple Crown hero Justify last spring. 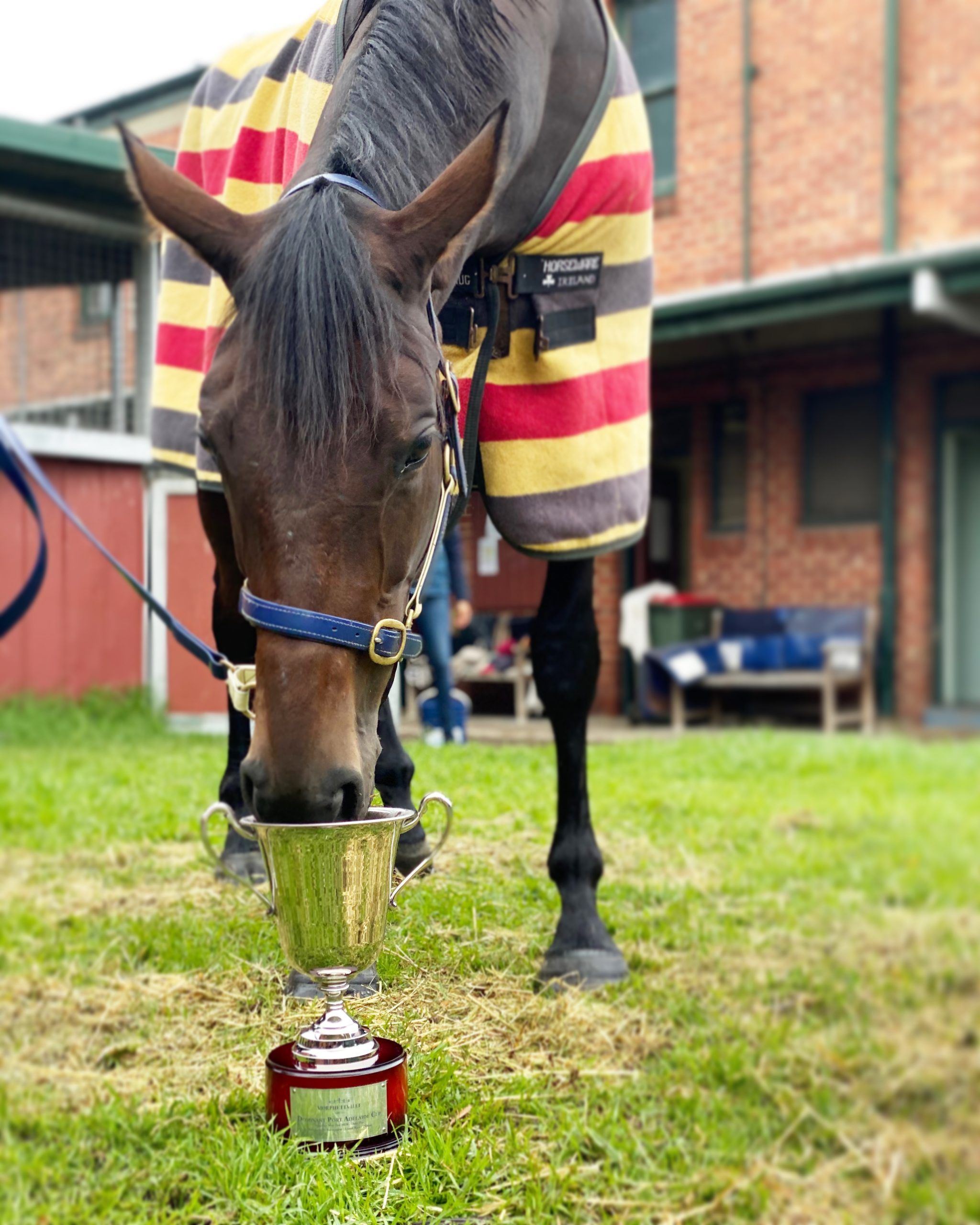