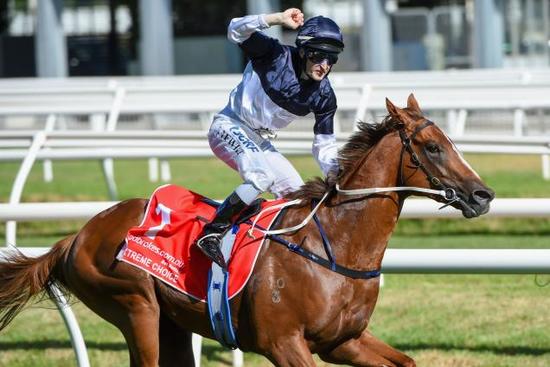 The 2016/2017 season was great racing for Mick Price Racing and saw us finish 4th on the Victorian Trainer Premiership table, with only the big guns with super size stables of Weir, Hayes and Maher ahead. With over 130 winners, we netted just under $5million in prize money. Not only that, colts that have gone on to stud include Extreme Choice, Flying Artie and Tarzino.

We would like to thank our loyal owners for their continued support and as we push on now in to the new season we already have a Group One winner this season, a colt called Mighty Boss. The following is a short video highlighting our success and our training facilities, I hope you enjoy it!